Forgot Password?
Your Privacy is very important to us.
Email Addresses and Passwords are one-way encrypted/hashed and can only be used for login verification. They are unreadable to us or anyone else.
Loading... Playback error. Retrying...Error loading Video. Please try again later. Buffering...Now Playing: The InformerPaused: The Informer
Report Issue
Switch to the legacy player 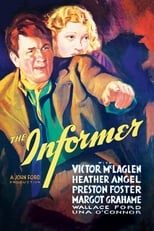 The Informer (1935)
The Informer (1935)
Rated: 7.8 out of 10 with 5,820 votes.
Gypo Nolan is a former Irish Republican Army man who drowns his sorrows in the bottle. He's desperate to escape his bleak Dublin life and start over in America with his girlfriend. So when British authorities advertise a reward for information about his best friend, current IRA member Frankie, Gypo cooperates. Now Gypo can buy two tickets on a boat bound for the States, but can he escape the overwhelming guilt he feels for betraying his buddy?
Show More
Show Less
7.8N/AUnited StatesEnglishIMDbTrailer
Show More
Show Less
Main Actors: 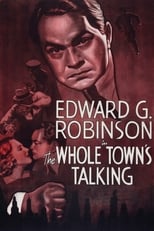 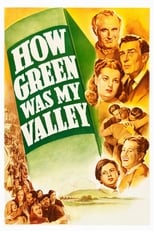 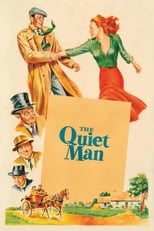 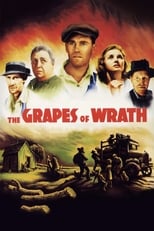 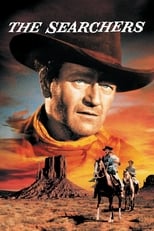 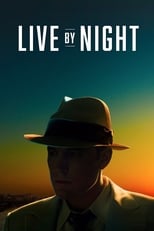 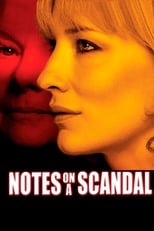 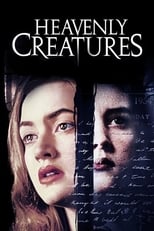 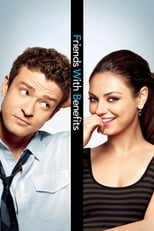 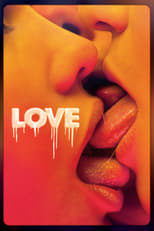 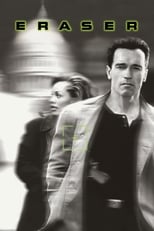 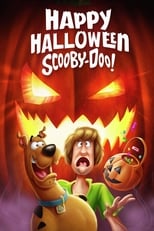 Happy Halloween, Scooby-Doo!
2020
Animation, Family, Mystery, Comedy, Crime
Watch Now
Rated:6.8
Report an Issue
Your issue was reported.
Thank you! We will look into it ASAP.
Thank you for reporting an issue with this Video.