Forgot Password?
Your Privacy is very important to us.
Email Addresses and Passwords are one-way encrypted/hashed and can only be used for login verification. They are unreadable to us or anyone else.
Loading... Playback error. Retrying...Error loading Video. Please try again later. Buffering...Now Playing: FleePaused: Flee
Report Issue
Switch to the legacy player 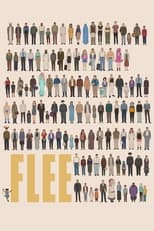 Flee (2021)
Flee (2021)
Rated: 7.0 out of 10 with 14,583 votes.
Recounted mostly through animation to protect his identity, Amin looks back over his past as a child refugee from Afghanistan as he grapples with a secret he’s kept hidden for 20 years. A thrilling documentary made with a blend of animation and archive footage tells an immensely powerful tale of a gay Afghan survivor and his need to confront his past in order to truly have a future. Amin arrived as an unaccompanied minor in Denmark from Afghanistan. Today, at 36, he is a successful academic and is getting married to his long-time boyfriend. A secret he has been hiding for over 20 years threatens to ruin the life he has built for himself. For the first time he is sharing his story with his close friend. FLEE weaves together a stunning tapestry of images and memories to tell the deeply affecting and original story of a young man grappling with his traumatic past in order to find his true self and the meaning of home.
Show More
Show Less
7.0N/ADenmark, Estonia, Finland, Fr...DanishIMDbTrailer
Show More
Show Less
Main Actors: 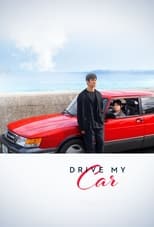 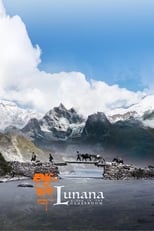 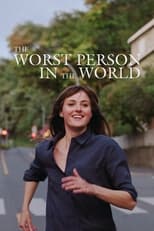 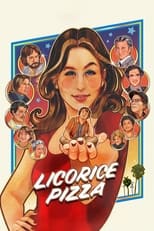 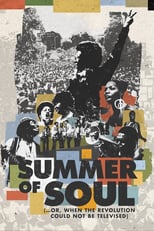 Summer of Soul (...Or, When the Revolution Could Not Be Televised)
2021
Documentary, Music, History
Watch Now
Rated:7.1 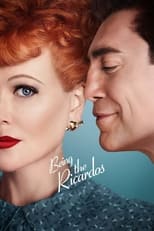 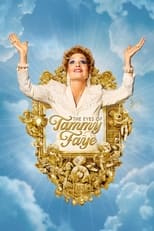 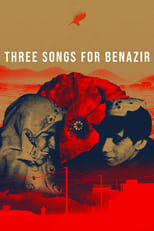 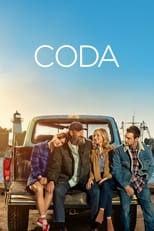 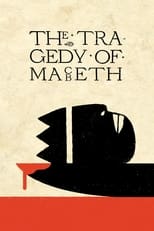 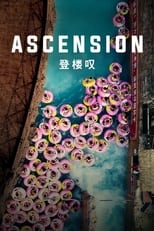 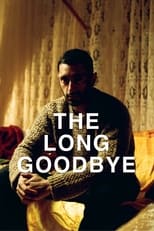 The Long Goodbye
2020
Drama
Watch Now
Rated:7.4
Report an Issue
Your issue was reported.
Thank you! We will look into it ASAP.
Thank you for reporting an issue with this Video.